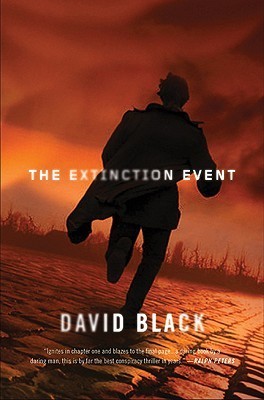 "Ignites in chapter one and blazes to the final page...a daring book by a daring man, this is by far the best conspiracy thriller in years. David Black's a superbly skilled author who can draw on down-and-dirty personal experiences that echo international headlines, lending his work an uncommon level of authenticity. Read this book!"